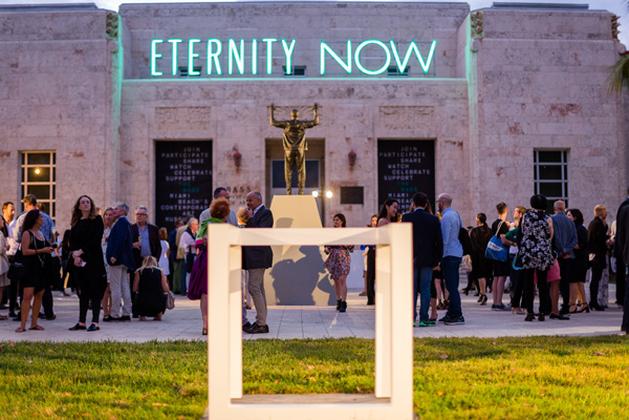 Another year of one of the world’s greatest art shows is officially on. First established in 1970 Art Basel now spans three locations, with the North American fair kicking off today in Miami Beach.

With over 269 exhibiting galleries and 4,000 artists there’s plenty to see and do over the next four days. Read on below to learn about a few of the events and exhibitions we’re most looking forward to...

Kendrick Lamar and Madonna
Faena
Kendrick Lamar will take the stage at Faena Art Dome on opening night to kick-off the weekend’s events. During the performance artist Shanell Martin will sketch a mural influenced by Lamar. Then on Friday, December 2nd, Madonna will hold a “music, art, mischief and live performance” event and benefit at the Faena Forum with proceeds being donated to Raising Malawi, the non-profit which she founded which supports orphans and vulnerable children.

Public Sector
Collins Park
Curated by Nicholas Baume, the Public Sector is comprised of over 20 site-specific installations by both established and emerging artists. Inspired by David Bowie, the Public Sector’s 2016 theme is “Ground Control,” encouraging visitors to envision the land in a new light. 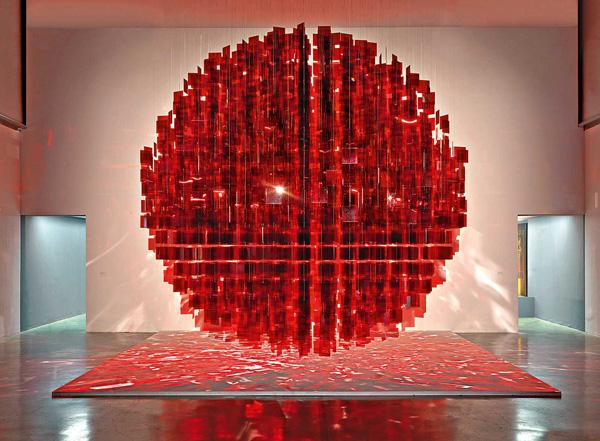 Alex Yanes, “Never Better”
Ligne Atelier
Alex Yanes, the artist behind our epic Venice Project, will present “Never Better” at Ligne Atelier during the fair. The exhibit will feature large scale installations alongside smaller pieces which have been previously exhibited at galleries such as the Long Beach Museum of Art and the MOA Lancaster. A must-see exhibit from a local Miami artist. 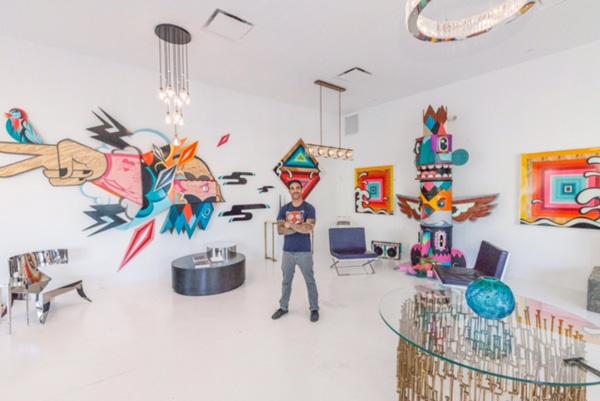 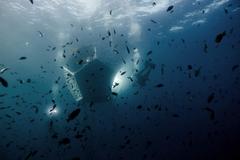 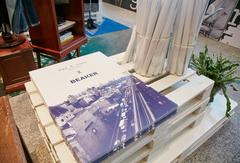