This year the Whitney presents “Open Plan,” a series of individual exhibitions taking over the museum’s fifth floor, each resulting in over 18,000 square feet of open gallery space.

Artist Michael Heizer completes the project’s third stage with “Actual Size: Munich Rotary.” Comprised of six large scale black-and-white glass slide projections, the installation depicts Heizer's actual view as he photographed the landscape from the center of a vast hole he dug 100 feet in diameter and sloping 17 feet in depth. 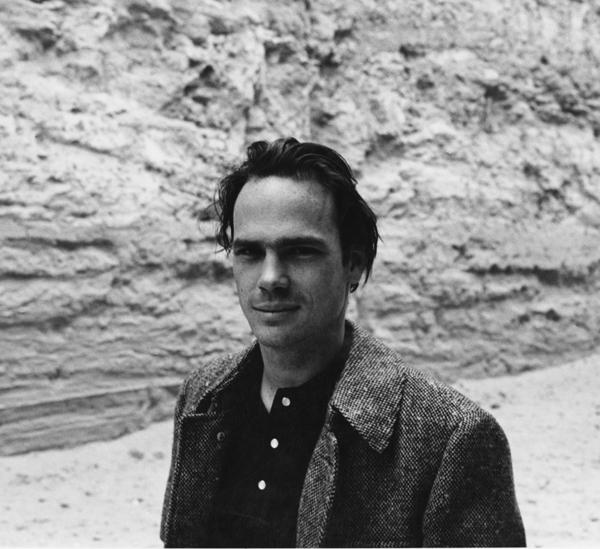 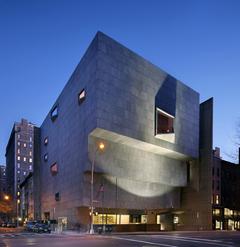